The modern Chinese society is undergoing several changes, from a closed economy; it is beginning to open its doors to the foreign world. With economic changes, come changes in lifestyle, which are deeply influenced by the interactions with foreign cultures? A similar trend can be seen in the Chinese society. Some of the age-old philosophies such as [the] 'Confucian philosophy, filial piety'

Scandals are beginning to appear in this effort by the Chinese government, which requires a major overhaul, which can be possible only with the implementation of a sound system, as Americans have done. All the processes are electronic in nature, and records too are kept digitally.

With the population age increasing, and China's one-child policy, it has been estimated by BBC UK, that, in the next 50 years, China's population of older people (estimated at over 65 years) will more than quadruple in size compared to its 2012 figures. (BBC, 2012). The 4-2-1 phenomenon, where a child will have to take care of 2 parents and 4 grandparents are going to be a major problem in China then. (BBC, 2012) Thus, to address the problem of old age care, the government brought in the initiative of Virtual care to the old, but, it has been besieged with one scandal after another, mainly due to the lack of any proper reporting mechanism or system in place. The Chinese government can look to install an automated system that would coordinate the various parties in this project, and maintain a proper record of activities, and money.

The system that will be in place, must be technologically advanced, which shall not be an issue with China. (Hout & Ghemawat, 2010) The system will have the provision to automatically receive calls, and transfer it to the relevant care section of the Care Facility. (For example, if an elder person calls for regular check-up visit assistance to a health care professional, he or she can simply press the relevant option button on the automated call, and be transferred to an operator who would assist them. There will also be three to four special numbers for emergency response, and all the regular number will have the option number 1 to be the emergency response extension number. The other care options can be numbered between 2 to 8. 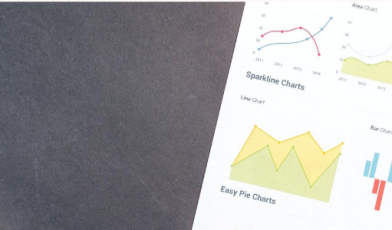 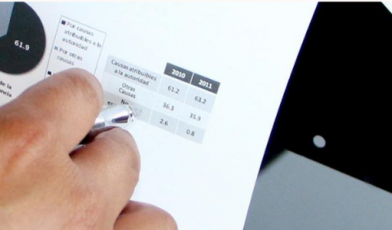