You can download the solution to the following question for free. For further assistance in Project Management assignments please check our offerings in Accounting assignment solutions. Our subject-matter experts provide online assignment help to Accounting students from across the world and deliver plagiarism free solution with free Grammarly report with every solution.

Proposal for an EIA

The project can be located in any country

In the current project, the construction of a new airport in a city has been proposed. The construction of the airport is a very significant activity as it reflects the growth of a city and shows that people residing in a particular city are affluent, and the city is also growing. However, constructing an airport is always a tiresome job for the government. Two major factors which are needed to be considered at a very large scale are ensuring the safety and security of local people and second are to protecting the environment.

In order to construct an airport, there is a need for large space, and mainly local authorities allot an area which is outside the city. Thus, in such a situation, the environmental impact assessment becomes essential. In the current proposal, the factors considered for protecting the environment has been mentioned. The project of an airport has been passed after the meeting with various stakeholders. It includes professional bodies, community representatives, industry representatives, head of various airlines, businesspeople, politicians, scientists and environmentalists.

The project is all about constructing the three-runway system which will be located on the south of a city and will cover an area of around 700 ha. The main features of the project are that this airport will consist of taxi stand and taxiways, aircraft stands and mainly aprons. There will be a new passenger concourse building along with constructing terminals. Furthermore, the project will include all the related activities which support the construction of an airport. In the current project, the environmental impact assessment will be done on the basis of 12 major parameters.

The project will be launched at a very large scale, and it will include various participants. In the current write up, various aspects related to the project has been included. It can help in deciding the feasibility of the study, and mainly the environmental impact assessment can also be done appropriately. The major aspect of the write up is to provide information about the different aspects of an airport construction project. Furthermore, it will include the legal aspects as well that are needed to be considered for the construction of an airport.

The major and most significant element of the study is the communication and engagement techniques to engage stakeholders in the project, along with mentioning the deadlines and completion of various activities. The risk factors from any kind of hazards will also be included or investigated. Overall, the write up will include details about the complete project and environment impact assessment. 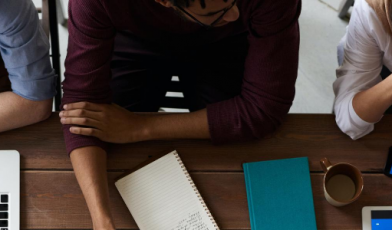 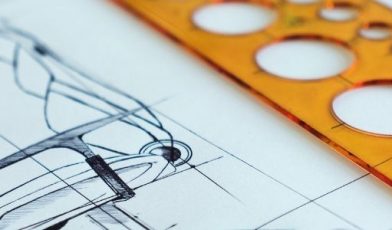 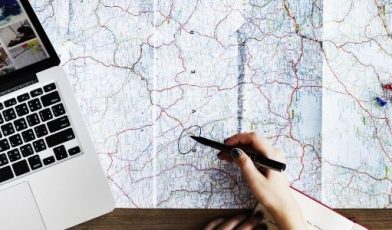