I, Lesya Zolotoverkh, the Ukrainian national, started my first internship at the very prestigious place- the Standing Conference of the Ministers of Education and Cultural Affairs of the Länder (federal states) in the Federal Republic of Germany (Kultusministerkonferenz, or short KMK in German). At that time I was a student of Statistics at the Otto-von-Guericke-University of Magdeburg. I got an internship opportunity at the KMK because I was DAAD-scholarship holder during 4,5 years of my Studienkolleg (сollege) and bachelor studies. I was very happy about being accepted to the Department of Statistics, where I stayed four weeks in total.

Before my internship started, I was very nervous and stressed because I did not know how such an internship would pass. Being Ukrainian, I was also afraid of not knowing German traditions and of making mistakes, which would have a cultural background or lack of knowledge of my subject- I completed only my first semester of master studies of Statistics- a subject, which was only my minor in bachelor. But shortly after I attended the internship, my fears melted.

First of all, I was warmly welcomed at the KMK. My supervisor gave exciting tasks for me, through which I got detailed insights into the organization of school system in Germany. I had to analyze data, collected from different federal states of Germany, to unify it and to draw consequences about, for instance, most popular subjects chosen by pupils for specialized courses during their high school times. I recognized many interesting patterns like major differences in choices of these courses in former East and West German states. I also visualized my finding through graphics. I could not imagine that I could learn so much during such a short time as four weeks are!

Furthermore, I learned a lot about the organization of the KMK itself, was introduced to all employees in the Berlin office and visited one women meeting of the KMK workers. My boss and my colleagues were extremely nice and besides being ready to answer any question, even invited me to meals. Most of the time, I ate together with my chef and chef of the other department, who encouraged me to apply for further internships, among others to ones in European Commission Bodies.

My supervisor also suggested many scientific institutes for my future internships and part-time jobs I could combine with my studies. My director provided me with contact of my current chef at the internship in the Federal Statistical Office of Germany, where I got a place even without interview or assessment centre like it was in the KMK too. I got very excited about this internship experience and was expecting from every internship the same, which came true also during my ongoing internship but it does not mean that every internship has to satisfy such high standards, first set in my life by the KMK.

In the evenings I had the great opportunity to explore Berlin and visit many free and high-quality business events for networking and developing new ideas. During the weekends I successfully took part in hackathons, many of which are being conducted in Berlin. I even got the third place in the Artificial Intelligence (AI) Hackathon, met many interesting people and learned a lot about current technology development. 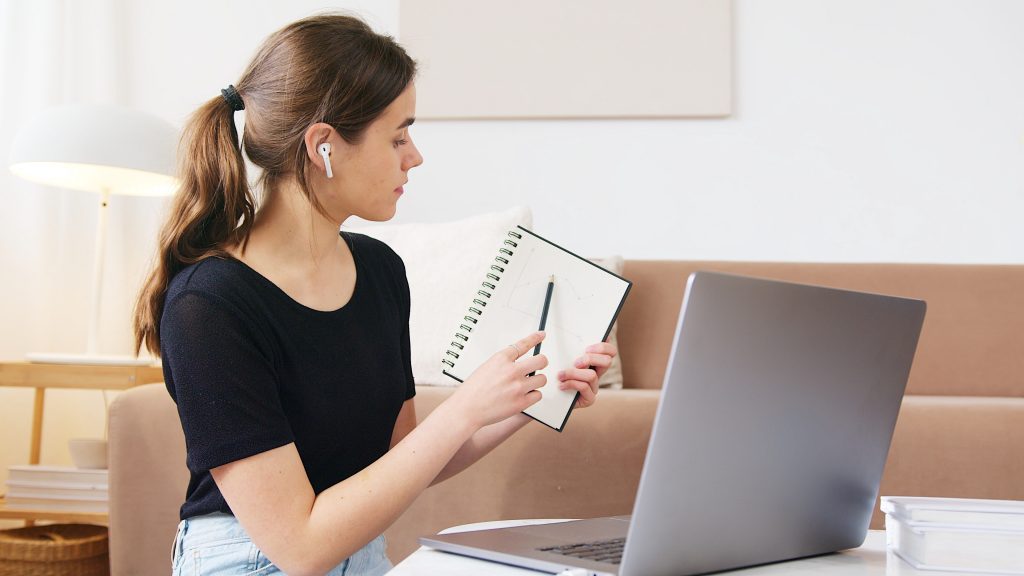 For example, I was among the first who had a chance to work closely with the Nao Robot from IBM at the Hackathon of this company- it was in September 2016. With my engaging experience, I not only made new friends in Berlin, I also improved my resume and made it attractive for my future employers, showing my team-work and IT-related skills, acquired and developed during my internship and hackathon participation.

I was very excited about what my first internship offered me during the internship as well as in free time in Berlin, which I tried to use wisely and, in my opinion, I succeeded in both of it. There were also some problems: I missed first two weeks of the new semester and had to learn more to catch up with other students. The only problem I see in the internship was that I asked about tasks in other departments, for example, in big data and although head of my department allowed me to fulfill tasks given from other employees, even if they did not belong to his department, there were no orders I could work on in the area of big data.

That was somewhat disappointing because I wanted to make the first step in this direction to find a job in big data after my graduation. Here it is important to mention that I did not know about existence of big data sub-department while applying for the internship in the KMK, otherwise I probably would rather choose it if such an internship possibility would be offered to me, what would be perhaps impossible because of lack of workload for (potential) interns in this field at the KMK.

It opened many doors for the future internship and job positions

All in all, I am more than satisfied with all the opportunities I had the privilege to use during my internship time at the KMK and am thankful to everybody, who made my first internship such a great experience for me. The goal of this internship was fulfilled: it opened many doors for my future internship and job positions and provided me with important contacts and ideas for upcoming employment.