I was that small town girl who belonged to an even smaller city of the small town. Not that I am complaining but this fact held a significant importance in my preference for companies recruiting in metros. I joined the university to pursue my masters in something I really believed in but then a small part of me did really want to see how I fared in comparison to the kids from metros.

It was actually a good thing to happen I guess, I was always competing and was on my toes. Days at the university were so much fun, it just wasn’t about studies. University is so much more, fashion, friendships, romances, finances and obviously the degree.

I was placed in a French sporting goods company in Bangalore. The money wasn’t as good as the other offers I had, but I was excited because I was placed in the metro I loved the most and was parent approved. I certainly was flying high because my recruiter was a handsome French guy who talked about flexible working hours and about how physically challenging the job would be.

I was supposed to be joining them as soon as my 4th semesters were getting over. That feeling of getting a job and knowing you are probably adulting fine is out of the world. I remember a lot of my friends had shed tears once they were placed but I was on cloud nine just with the thought of not being answerable to anyone anymore!

And my days as a sports retailer began and yes it was physically straining. It seemed cool to be running around a big warehouse wearing safety boots, packing trucks and picking large boxes. I was certainly paying my bills, packing my own lunch boxes, sleeping at odd hours, regretting it the next day and being broke after the 20th every month. I was an “adult in the making” and it sure was a struggle. 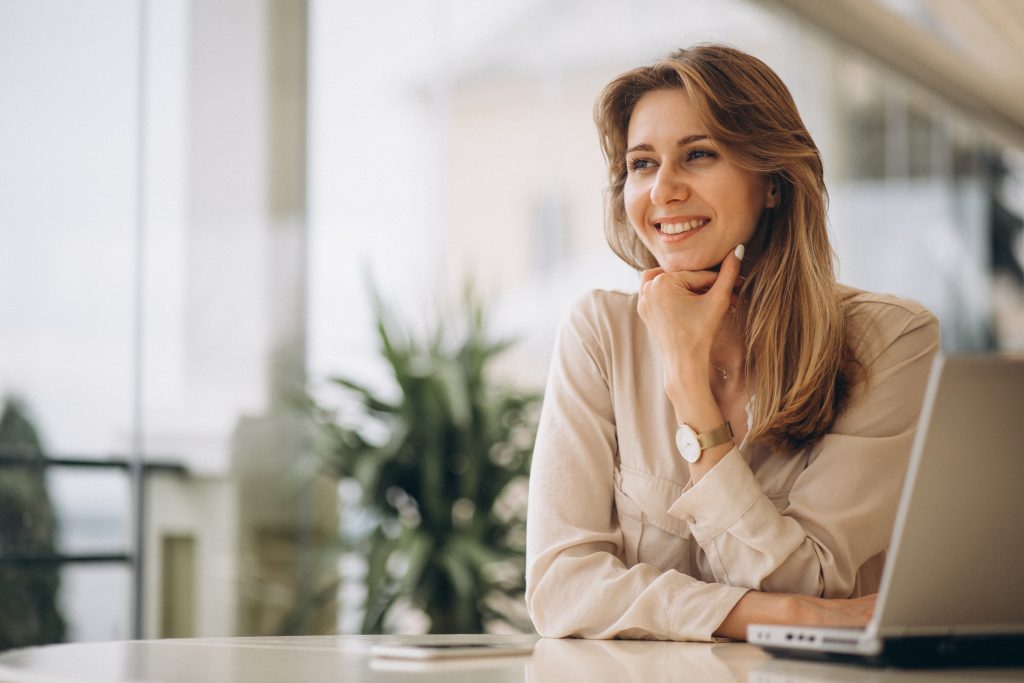 It was only then I realized that university didn’t suck, it was what followed that sucked. It took me some time but then I managed fine. It’s only when I started going with the flow I saw how far I had come from where I had begun. And things seemed to go greener from then on.

“How you do after university depends a lot on what you did in university.”

I met a couple of my other friends who were doing well in life and had graduated with me .We discussed how differently the whole batch had fared. The lessons that helped us are summarized below:-

Additionally one should also keep in mind that-

I am not saying that the whole lot that fared well in the batch is really content with what they were doing, all I am saying is we are surviving better than the rest lot. We are going to better places, are drinking better Whiskeys and cribbing less towards the end of the month. See happiness, is a relative term. As in the ones who are happy drinking a nice whiskey are drinking them away happily in some posh restaurant and the ones who feel happy travelling places are joyfully riding somewhere in the northern highways.