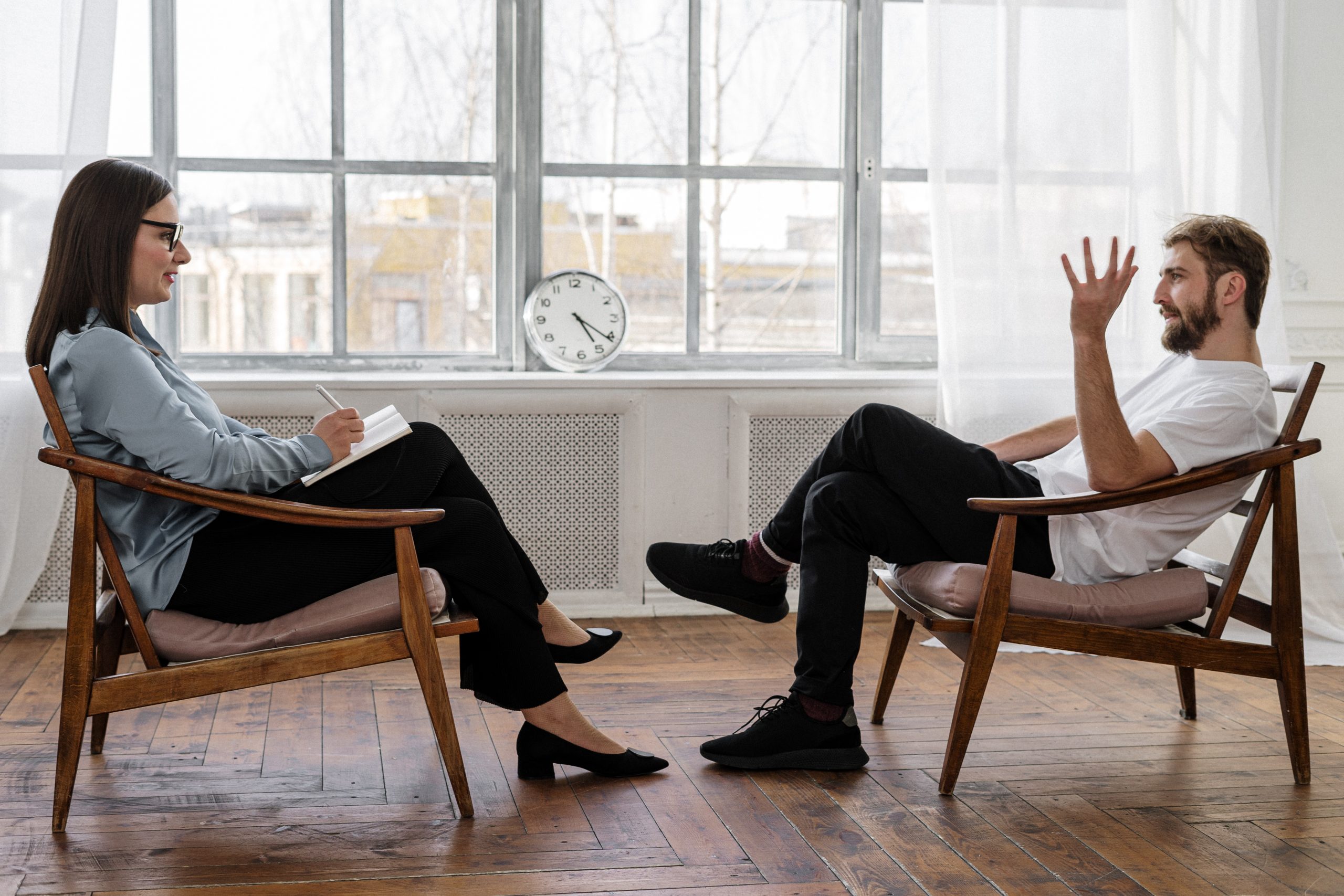 You can download the solution to the following question for free. For further assistance in Nursing assignments please check our offerings in Accounting assignment solutions. Our subject-matter experts provide online assignment help to Accounting students from across the world and deliver plagiarism free solution with free Grammarly report with every solution.

There would be just 3 parts in this essay

A process of sending and receiving messages is known as communication. Hence this is the most important tool in providing efficient healthcare services. Both verbal and non-verbal forms of communication are important in healthcare and they may either occur separately or simultaneously. The way in which the nurses communicate information is of great importance as further treatment and its effect is based upon that. It has been found that patients understanding their care providers show acceptance to their health problems and are able to understand their treatment which further helps in modifying the behavior and strictly adhere to the instructions given (Dempsey, 2009). The verbal communication consists of an exchange of messages in either form of words spoken or written. An effective verbal communication depends upon how carefully the words are chosen to convey messages. In a person-centred care approach, patients are considered as partners in making plans, developing and assessing the care so as to make sure that most appropriate care is delivered meeting all their needs. In such approach patients and their families are involved in the decision-making procedure. This approach aims at user focused, promoting independence and autonomy, providing options for the patient and working in collaboration. The interaction between individuals and the intervention followed should be taken in partnership and that this partnership should mean to respect the power of each partner in the relationship. Extensive use of verbal communication is necessary while providing nursing care which includes positive interaction with the patients and their families. All the information regarding treatment and care plans should be conveyed to the family members of the patient either in writing or words were spoken. Every day the health care providers have to meet people belonging to different ethnic and cultural background as well as patients with various disabilities that bar them to communicate properly. In such circumstances, verbal communication may not be effective as information cannot be transmitted properly from carer to the clients. Hence the nonverbal form of communication consisting of touch, body language, facial expression, sound, and posture plays the major role in interacting with the clients.

In healthcare effective communication for nurses is a part of therapeutic that needs interpersonal communication skills. The interpersonal skills are the one which is established between patients and the nurses. Different communication strategies were employed by nurses to promote patient health education and learning in a culturally competent and safe environment. During verbal communication, nurses keep a note on speech, tone, eye contact, timings and wordings used to make it effective and bi-directional. These factors are crucial while carrying out communication with patients or imparting health education to the client. As excessive questioning, dominative tone, use of jargons might lead to confusion as well as conflict of interest in patients. Similarly, while communicating nurses must ensure each and every medical terminology must be used in a simplified manner through symptoms or based one experience of patients.  Similarly, different techniques of non-verbal communication must be used in order to establish culturally competent care environment. For example- eye contact with female patients might be considered as a good perspective in one culture, at the same time it can also lead to conflicting issues with cultural diversity. Non-verbal communication also involves touch that conveys the empathetic aspect of the nursing community. But it has its own limitations, as a certain culture might accept such non-communication techniques, but in certain culture, it could be indecent where a touching person of opposite sex might be considered as an infringement of personal space. All these factors play an important role while dealing with patients, and nurses must aware of patient's cultural and social background while dealing with patients. The building of a good rapport with the patients ensures patient adherence to the treatment regimen and coordination in other interventions. A good rapport help patient in taking clinically accepted and better health outcome oriented decisions compromising with their own cultural belief. There are other communication methods which can also help in establishing a better rapport and connect patients such as posters and advertisements. Communication should not be limited only verbal or non-verbal forms but should make use of these kinds of tools extensively (Zoffmann, 2008).

Collaborative Care For Children With Down Syndrome

Participation Of Children In Decision Making And Consent To Treatment