Movies That Australian Students Would Love To Watch This 2017

Watching movies is a great way to unwind for you Australian students handling hectic college schedules. The movies reviewed here belong to different genres but are expected to create quite a stir. Many of them are sequels of hugely successful movies that have released in the past few years. No wonder then why the students cannot wait for these to hit the multiplexes! Below is a list of exciting blockbusters which are sure to offer you a memorable movie experience this 2017. 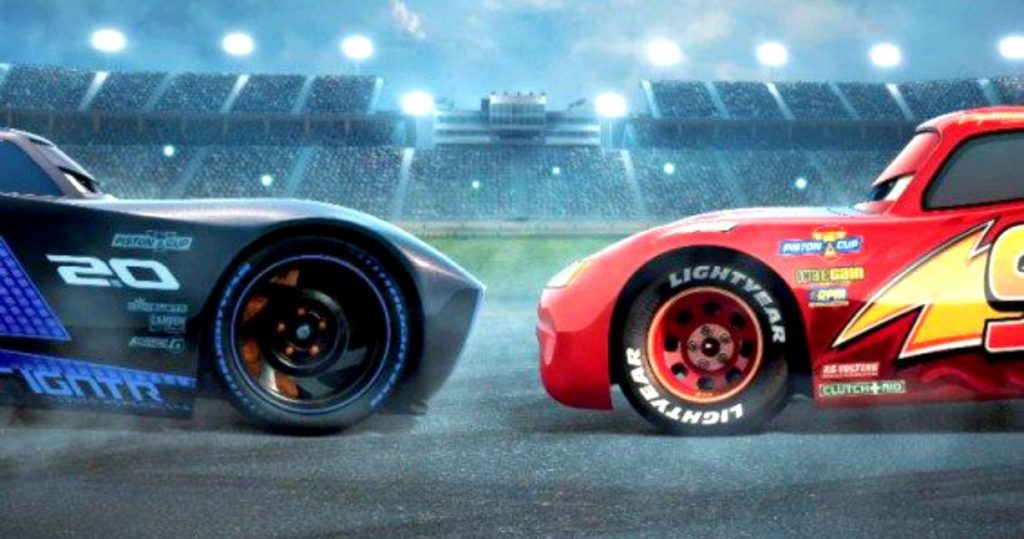 In this sequel to the hugely popular “Cars” and “Cars 2”, Lightning McQueen is pushed out of the racing world by high-tech flashy cars named Jackson Storm. He then reaches out to a race technician Cruz Ramirez to get back into the race. Unlike the previous sequel Cars 2 which mainly focuses on Mater, this sequel goes back to Radiator Springs again. McQueen trains for a comeback in the Piston Cup to defeat Jackson Storm.

In this spinoff of the much successful Lego Movie, there are 6 young Ninjas Kai, Cole, Lloyd, Zane, Nya and Jay. They have to protect Ninjago which is their island home. They turn into talented warriors at night using their remarkable vehicles and skills to get rid of villains. They are regular teens during the day struggling to deal with high school issues. The trailer of this movie reveals a fair dose of cheeky humour and slick animation. Dave Franco leads the voice cast backed by Olivia Munn, Justin Theroux, Jackie Chan and Abbi Jacobson. 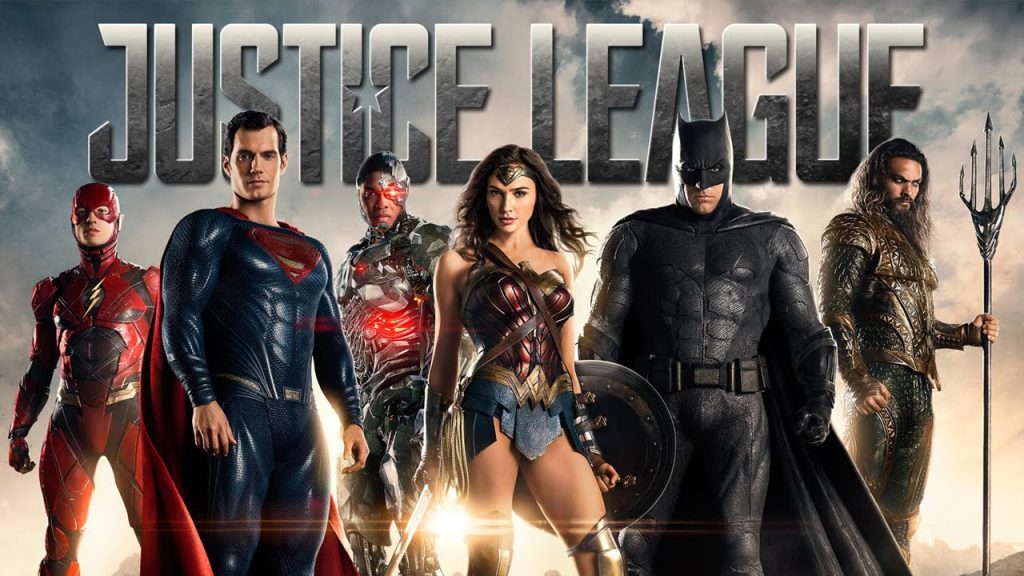 Warner Bros have released the trailer of this upcoming movie for all DC fans. This film brings together the biggest comic book iconic heroes like Wonder Woman and Batman. Justice League seems to have a lighter tone this time unlike the previous Batman vs. Superman which turned out to be slightly depressing and tedious. The movie stars Gal Gadot as Wonder Woman and Ben Affleck as Bruce Wayne who strives to get superheroes to protect the human race.

Guardians of the Galaxy Vol. 2

In this sequel, the entire team struggles to ensure that their new-found family stays together. However, the story moves around Peter who is trying to unravel the mystery relating to his parentage. Peter Quill and his group of misfits are protectors of this galaxy and this movie is about their cosmic adventures. They find new threats in the form of Ayesha and Ravagers. Finally, Peter gets to know about his father and his true heritage. 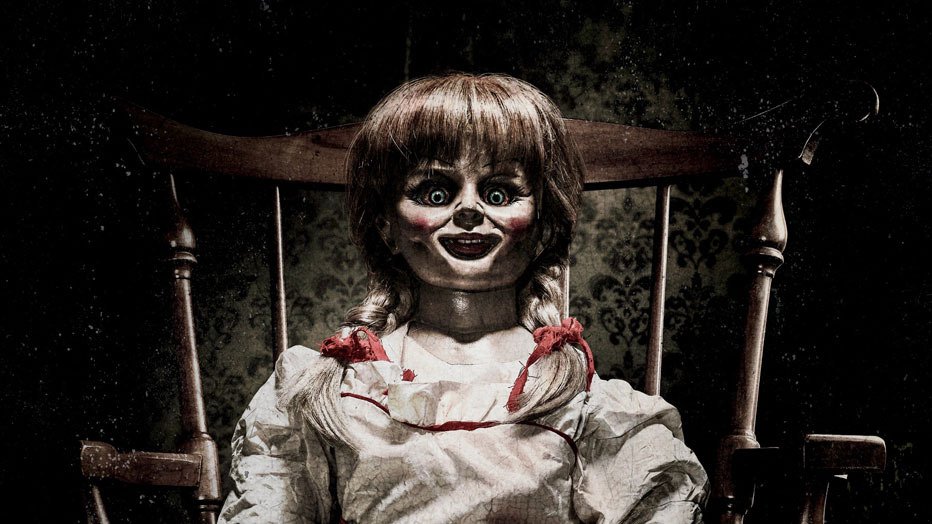 Years following the horrific death of a young girl, a maker of dolls and his wife bring into their home some girls and a nun from an orphanage. They become targets of this doll maker’s creation Anabelle who is possessed. This suspense thriller is ideally for horror movie buffs and has been directed by Sandberg, director of the much-acclaimed Lights Out.

Pirates of the Caribbean: Dead Men Tell No Tales

In this new adventure sequel to the Pirates of the Caribbean, Jack Sparrow is confronted by deadly ghost sailors. This enemy is lead by Captain Salazar played by the popular Spanish actor Academy Award winner Javier Bardem. The only way Jack can hope to live lies in Trident of Poseidon which he must locate with help from Carina Smyth. She is an intelligent and attractive astronomer while Henry played by Brenton Thwaites is the young and determined Royal Navy sailor. Captain Jack in this movie seeks to reverse his fortunes and to protect himself and his allies from a malevolent and formidable adversary.

This is another upcoming superhero (correction superwoman) movie for DC fans. In early 20th Century, Diana, the Amazon princess residing in the Themyscira Island, encounters Steve Trevor, an American pilot who has been washed ashore. When she finds out about the First World War from him, she moves to London to put an end to it. This movie is due for release in summer and Gal Gadot returns to screen as Wonder Woman. 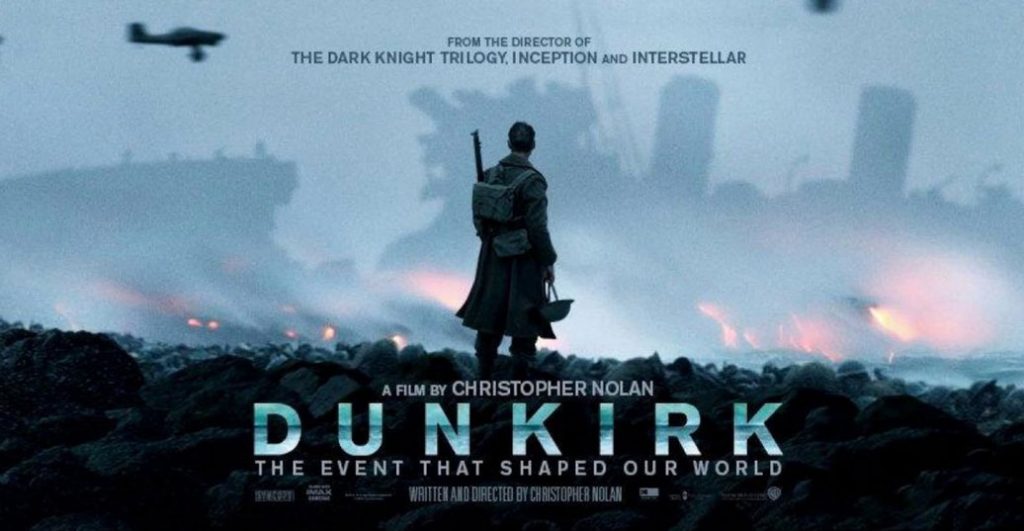 This movie is about the famous Miracle of Dunkirk in 1940. At this time a fleet of British ships, mainly operated by volunteers, rescued Allied troops stranded due to the war on a French beach. A reason why this movie is likely to draw in crowds is because it features famous pop icon, Harry Styles. The film also has a stellar cast comprising of Tom Hardy, Kenneth Branagh, Cillian Murphy and Mark Rylance. 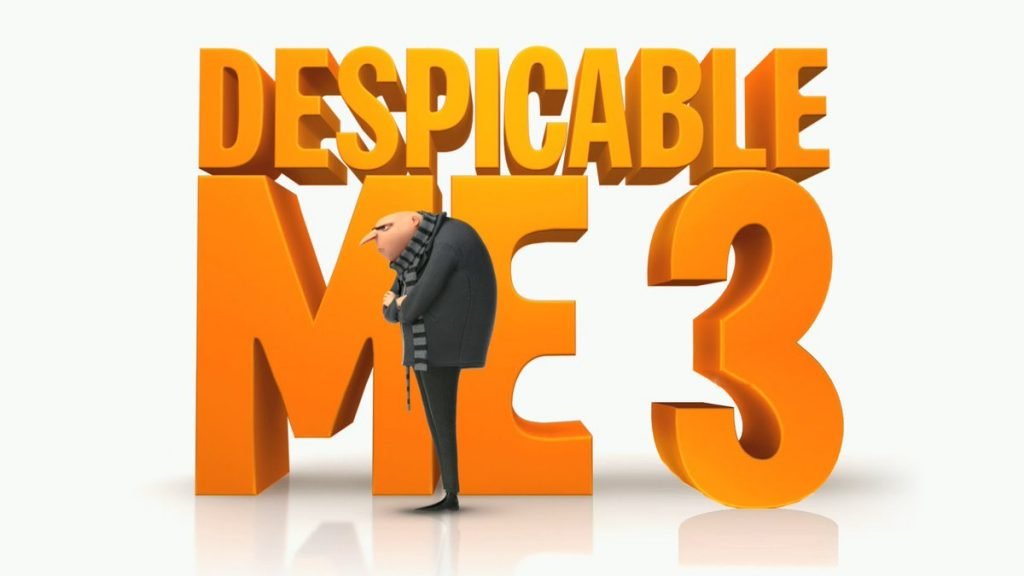 Just like the earlier two editions of the Despicable Me series, this movie is expected to be a huge hit. Incidentally, its spin-off, the Minions, also managed to rope in huge profits. So, it was only a matter of time before the third sequel would make its way into the theatres. In this sequel, Steve Carell is playing twin roles and Trey Parker from South Park is Balthazar Bratt, the new opponent. The main theme centres on sibling rivalry when Drew arrives. Drew is Gru’s long-lost identical twin and Carell voices for both these characters that look just like one another. 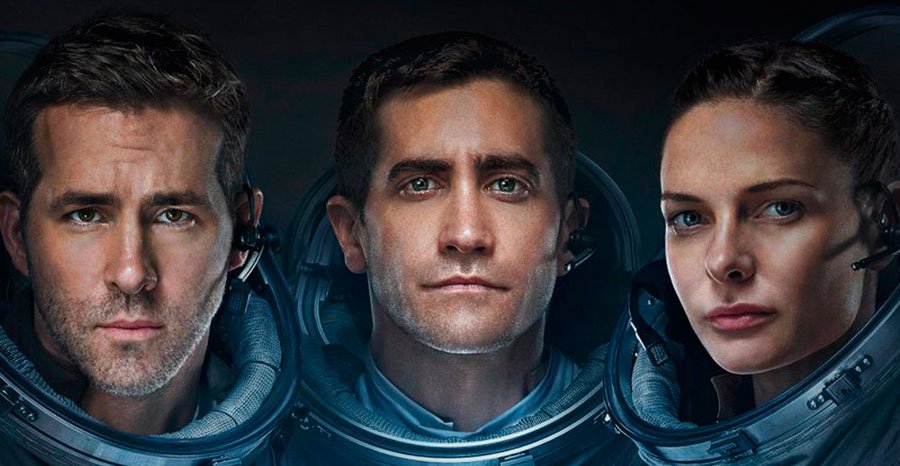 In this exciting space movie, a team of scientists on the International Space Station find out a life form. This is rapidly evolving and is thought to have caused extinction in planet Mars. The life form threatens this crew and also life on Earth. This astronaut group discovers that when this single-cell form is fed with oxygen, it grows at an alarming rate. They name the creature Calvin and soon it lashes out against them. it targets to annihilate every crew member.