The German sociologist Max Weber introduced three main authority models- traditional, charismatic, and legal leadership. Conventional leadership depends on power, and legal guidance is based on law and justice. Charismatic leadership is a more personal approach that I’ll talk about in detail below.

Charisma is a Greek term, which was first picked up by Christian to further the idea of divine kingship. Weber borrows this term, strips it of its theological connotations, giving it a more balanced flavour.

According to Weber, charismatic dominance involves an innately, talented leader. A charismatic leader has excellent people skills, is inherently optimistic and confident. And while Weber talks about charismatic authority in nationalistic terms, we can apply it to commercial ventures as well.

Business students use the charismatic leadership theory to justify the role of an approving authority figure in the organization. Read on to know more about Max Weber’s take on charismatic dominance and its relevance in prevalent business practices.

Charismatic leadership is often viewed in contrast with traditional authority

What is Charismatic Leadership?

Charismatic leadership depends solely on the authority and positive attitude of the leader. Unlike traditional leadership, charismatic dominance is personal. People follow a leader not exclusively because of power, but due to their charming personality.

The goal of charismatic leadership is to encourage people to perform to their potential. Transformational leaders aim to change the essential workings of the company by motivating employees. A charismatic leader leads by example, and they have a clear, holistic vision for the brand and how to achieve that goal.

The Main elements of a Charismatic Leader

Contrary to popular belief, charismatic leadership is not a self-centred approach. The traditional leadership is upheld by heritage; legal authority believes in the law. Charismatic dominance is dynamic, unconventional, and entirely subjective.

A charismatic leader inspires his team. They have a few innate traits that make them interactive, confident, and charming to everyone. This leadership is based upon the faith and belief of the team and how they take authority

So, what makes a charismatic leader? Well, there is no standard checklist for people to follow. Usually, the approach and intention of the leader play a significant role in how the team views the leadership. I do have some elements of charismatic authority that are common across industries.

Charisma is not a universal quality. In fact, according to Max Weber, it’s a trait that only a select few possess. Charm sets you apart from your peers. However, unlike the earlier belief, a leader doesn’t possess superhuman or divine help.

Instead, an excellent charismatic leader is someone who puts in the effort and time to improve themselves. They can integrate themselves into the workspace and yet carve a separate niche among the employees.

A charismatic leader also knows precisely how to encourage their team and bring out the best in them. This involves an in-depth understanding of human behaviour. Charismatic leadership also consists of giving incentives, perks, and benefits to appease the workforce. 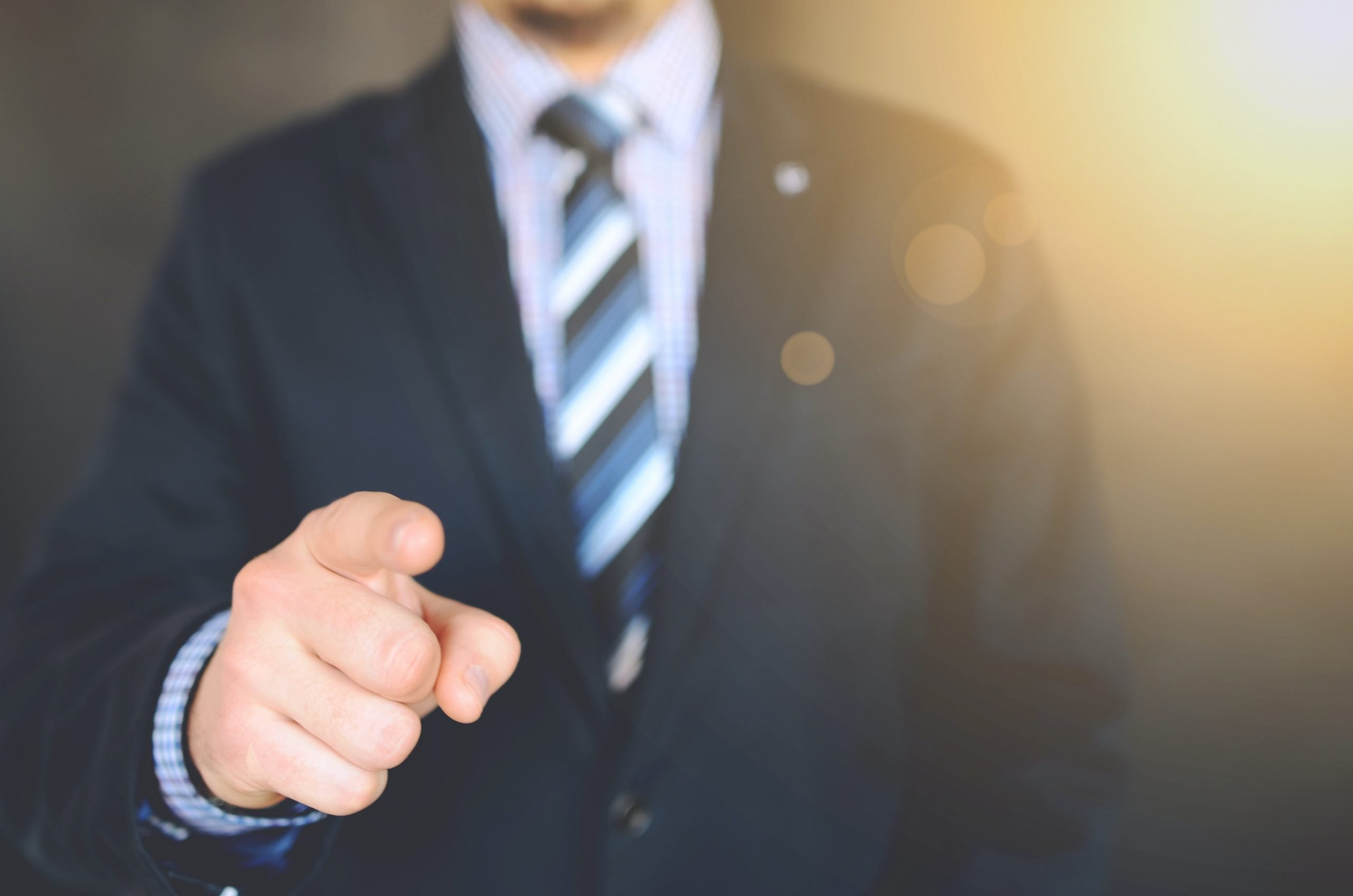 Charm or charisma is not the only quality of a good charismatic leader. If we delve deeper, we understand how people-pleasing is but a by-product of being charismatic. At the heart of things, a leader is still a figure of authority. They even have to supervise, dominate the workspace, and ensure that people are doing their job

This is why Max Weber focuses more on administration and norms than individual personality traits. The element of legitimacy is also integral to charismatic leadership. The leader must be unanimously accepted and respected by the team.

In some cases, the leader becomes the be-all and end-all of the organization. It can be a disadvantage for the company as it can collapse once the leader is gone. This usually happens when the entrepreneur becomes the face of the company.

Charismatic leadership is often viewed in contrast with traditional authority. This is because, a charismatic leader refutes convention. They try to bring in an individual human element in business operations.

Charismatic authority is solely for the people. It sets an ideal image of the leader who is approved of and admired by everyone on board. This is seen as quite revolutionary and path-breaking. Therefore, Weber believes that it is vital to normalize charismatic leadership in contemporary business management.

This is where routinizing charisma comes into the picture. It is a process that seeks to integrate the two opposing factions of traditional authority and charisma. In governance, this amounts to the creation of a bureaucratic body.

In business ventures, you’ll find a body of directors or managers who share the responsibility within the company.

Charismatic authority is successful only when the leader is responsible and sincere enough. Any personal or professional flaws can lead to enormous losses for the company. In politics, charismatic leaders can either turn to be great governors or terrible dictators

In the business venture, a charismatic leader is not immune to human vices of greed and arrogance. Plus, there is the problem of succession- the new leader must be equal to or better than the previous leader.

Often the team might reject the new leader or burden them with the same expectations. To solve this problem, Weber proposes five main ways of charismatic succession. 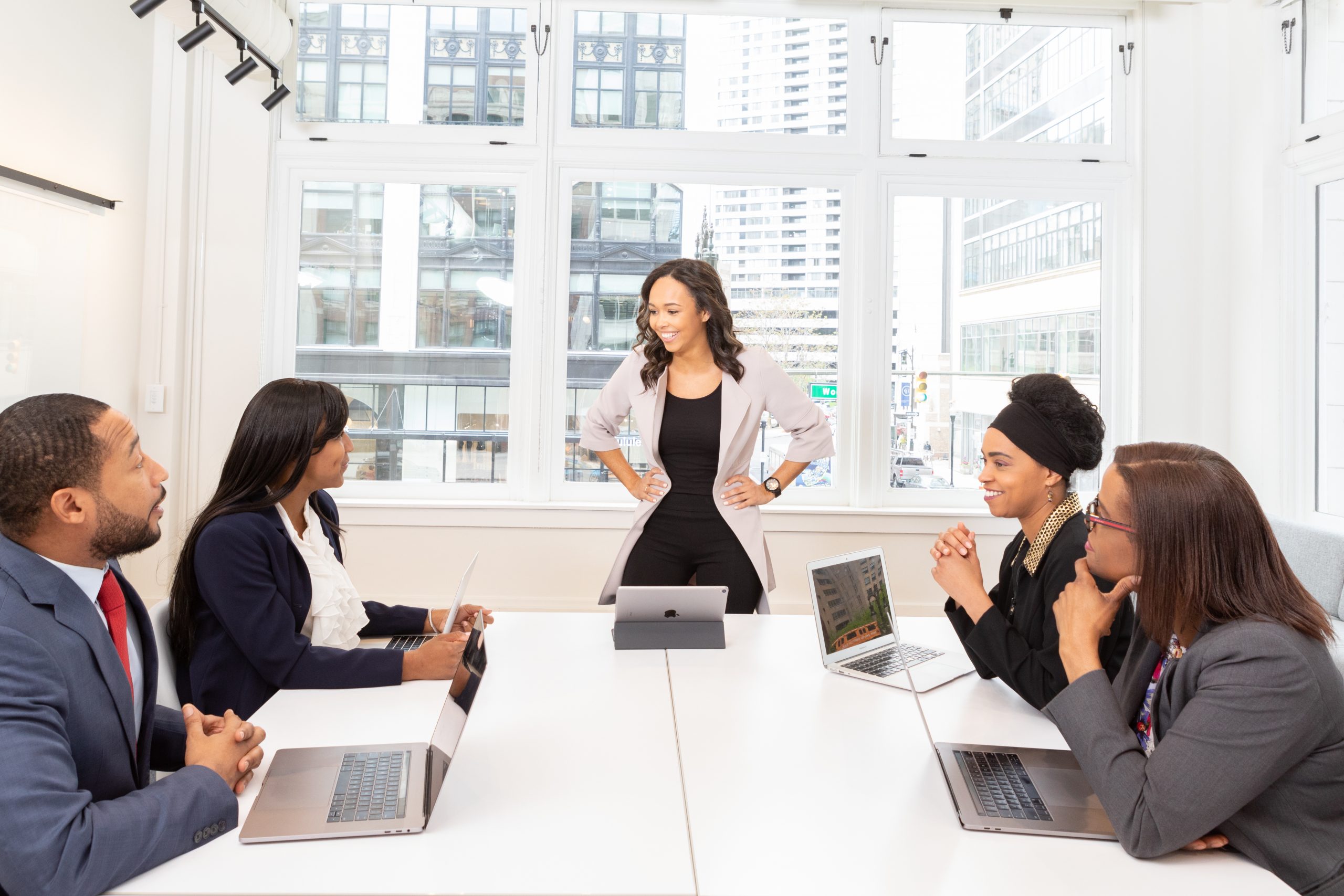 Search: Is when the new leader must fit in the mould set by their predecessors. Here, the original leader can “live on” through a replacement

Designation by the original leader: In this method, the old leader chooses their successor and passes on the authority to them

Nomination by qualified staff: Here, the new leader is elected from a group of successors or exclusive members of the workforce.

Innate charisma: This method is similar to the traditional succession of leadership. Here, the charm is a quality which is passed on the family.

Office charisma: Here, the very condition of appeal is separate from the person and transferred to an object or ritual. Thus, passing on the purpose of charm assigns the leadership role as well.

The charismatic authority has a lot of real-life examples. All the famous religious leaders, celebrities and politicians enjoy the support of the people. Plus, these leaders ooze charisma, thereby earning the confidence of the crowd.

Here are some instances where charismatic leadership is applied to the everyday functioning of a company.

One cannot be a charismatic leader in isolation. You need a traditional framework and official authority to impose dominance over the employees. This enhances the quality of production and is ultimately good for business

Charismatic leaders are not all authoritative and intimidating. They make the office a fun and relaxed space to work in. These leaders influence employees with group activities, transparent communication, and some performance perks. 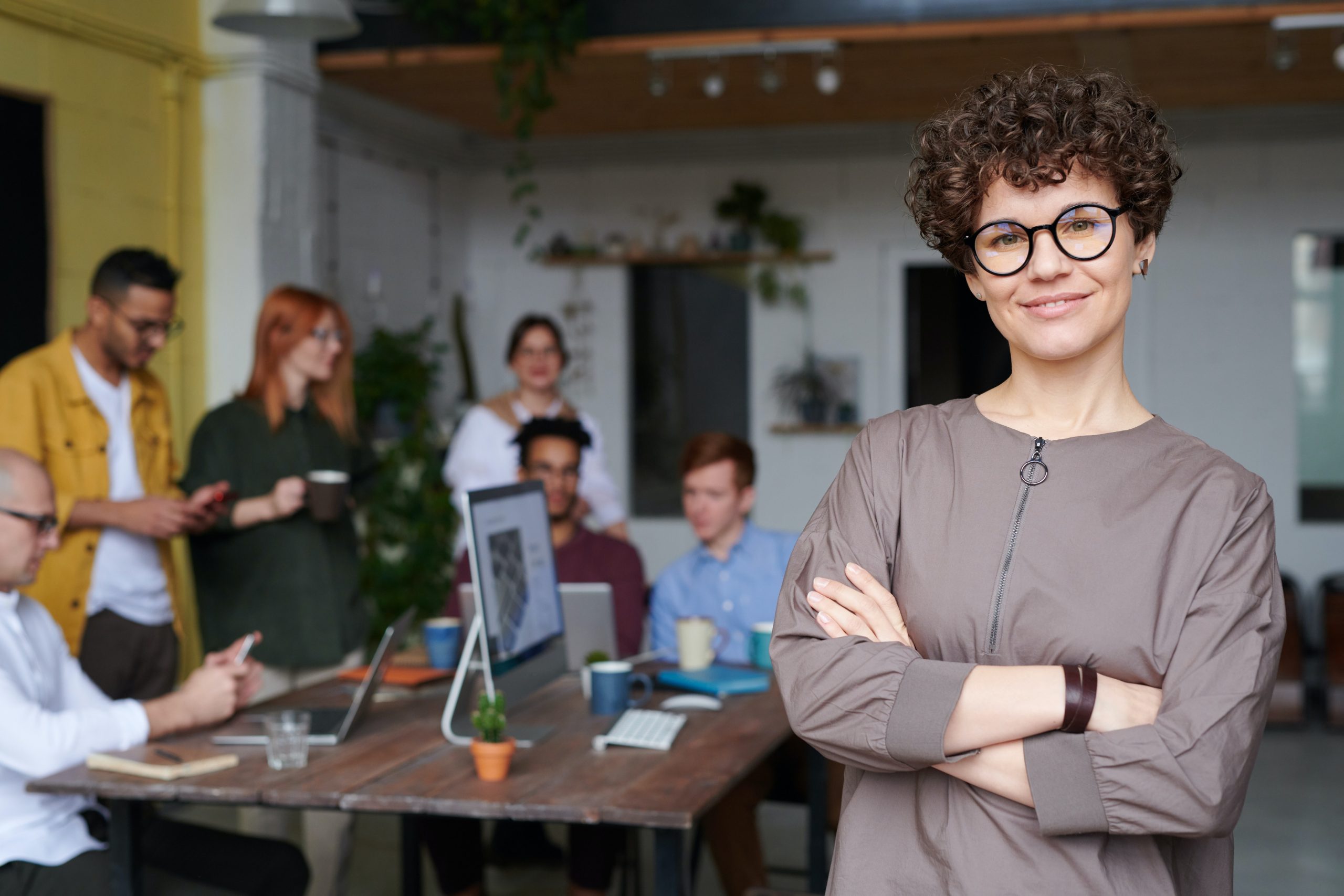 I have curated some university links and research papers that you can refer to for a more in-depth insight into charismatic leadership. Reference reading is helpful for students who want additional information about the context and application of leadership theories.

You can even cite these links in your research paper for some extra brownie points!

Leadership is an integral part of any business organization. For a company sustains because of the workforce. The more you understand and connect with your employees, the better profits you earn. A charismatic leader is someone who nails this quality. He/she is successful in establishing a personal connection with the team

A charismatic leader is also above/superior to the other members. They are looked at with reverence and respect. People are usually drawn to charisma and confidence, and they are likely to listen to someone they admire.

I hope that this blog clears a few doubts about charismatic leadership and Max Weber’s theory on it. I have also touched upon instances where this leadership style is applicable. You can consult your peers and professors for more guidance. Good luck!