Introduction:-
Ratio Analysis is a tool that is used to understand, record and analyse the financial health of an organization. It also proves to be a useful tool for comparative analysis for the same company across multiple periods or in comparing performance of multiple companies in a same period or over a period of time.
Ratio Analysis as a technique can be used to analyse multiple ratios which can be further divided into relevant groups like Liquidity, Profitability, Solvency, Leverage, Efficiency ratios, etc.
Liquidity, Profitability and Solvency ratios:-

Liquidity Ratios demonstrate the relative liquidity position of the company and its ability to pay off for its current Liabilities using its current assets. 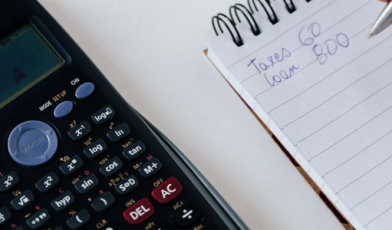 Accounting for Managers in Capital Budgeting 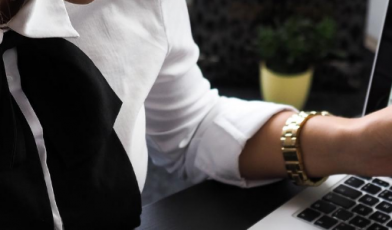 Prepare a Preliminary Audit Plan based on a Case Study