Our Information Technology subject matter experts have worked on this assignment already in the recent past. You can buy a fresh copy of the solution for this assignment question. Please fill in your assignment details in the Order Now form or Live Chat with our expert now. 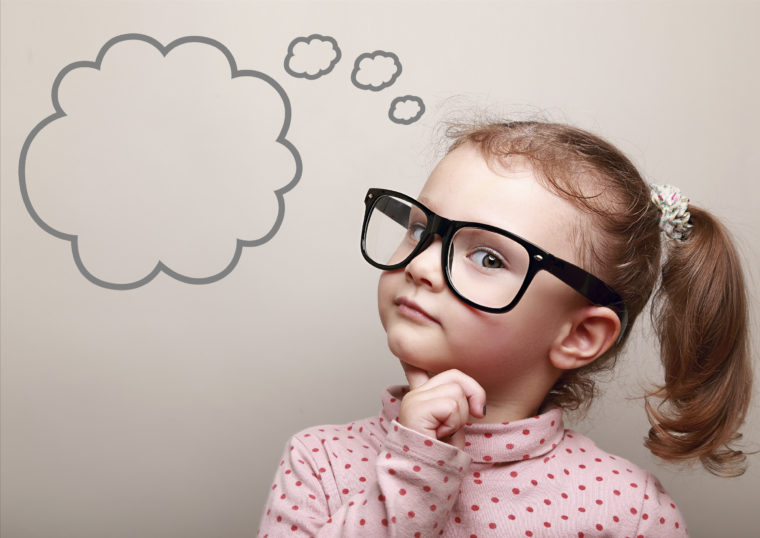 If you are worried about your Project/Assignment. Relax, look at the Question & Answers below, they may be helpful for you. Good Luck

As a newly appointed Accountant at Henson & Henson Accounting Practice, you have been asked by the Board of Directors to investigate the accounting software system Cloud-based Xero.

a. Provide an overview of the accounting software Cloud-based Xero.

b. Identify the functionality of this software and use screen shots (or demos) to describe this functionality.

c. Define the advantages and disadvantages of Cloud-based Xero.

Hints: use internet and library resources to support your answer.
www.xero.com

a. Identify the accountant’s role in the computer acquisition process.

b. Describe the useful contribution an accountant might make the computer acquisition process.

Identify FOUR ways to maximise the effectiveness of the security awareness training programs.

Which of the following statements is false?
a. Canned software is sold on the open market to a broad range of users with similar requirements.
b. A request for proposal saves time.
c. A major problem with canned software is that it often does not meet all of a company’s information or data processing needs.
d. Use of canned software is guaranteed to save millions of dollars a year if used for a new system.

One way to compare system performance is to use __________.
a. Requirements costing
b. Point scoring
c. A benchmark problem
d. Turnkey systems

After end users define their requirements,
a. They develop detailed program specifications.
b. Analysts work with them to determine the format of paper and screen outputs.
c. The analysts then identify the data required for each input and the data to be retained in the files.
d. None of the answers provided.

The accountant is likely to be
• A major user of the computer output.
• Responsible for internal controls over data processing in the organisation.
• An expert in cost estimation and analysis.
• A designer of many of the systems that the computer is intended to supplant.

With these responsibilities, the accountant must be actively involved in the computer acquisition process. The accountant’s role is probably best carried out by participating on a team or committee together with computer experts, systems analysts, production personnel, engineers, managers, and others whose functions are closely related to the information systems activity.

Don Owens has been researching software options, but cannot decide among three alternatives. Don started his search at Computers Made Easy (CME) and almost wished he had looked no further. Steve Young, the manager of CME, appeared knowledgeable and listened attentively to Don’s problems, needs, and concerns. Steve had software and hardware that would, with a few exceptions, meet Don’s needs. Don could start using the system almost immediately. The system’s price was unexpectedly reasonable.
After three hours at Custom Designed Software (CDS), Don left convinced that they could produce exactly what he needed. Cost and time estimates were not established, but CDS assured him that the cost would be reasonable and that the software would be complete in a few months.
At Modified Software Unlimited (MSU), the owner said that customised software was very good, but expensive and that canned software was inexpensive but rarely met more than a few needs. The best of both worlds could be achieved by having MSU modify the package that came closest to meeting Don’s needs.
Don returned to CME and asked Steve about customised and modified software. Steve expressed enough concerns about both that Don came full circle—to thinking canned software was best. That night, Don realised he could not make an objective decision. He was swayed by whichever vendor he was talking with at the time. The next morning he called you for help.

a. In practice, a system study must be conducted to determine what Don Owens needs before a credible          decision can be made about these alternatives.
b. Recommend a course of action for Don and support your decision.

There isn’t enough information to reach a definitive answer. It is probable that supporters for all three approaches can be found when discussing this in class. Letting the students support each of the three approaches helps solidify the answer to part a in their minds. The important thing in the discussion is not to get a ‘right’ answer, but for the student to recognise that they need more information before they can reach a definitive conclusion.

Calculate the approximate bit rate and signal level(s) for a 3.5 MHz bandwidth system with a signal to noise ratio of 133

Compare IPv4 and IPv6 private addressing. Discuss address ranges and relative sizes. Why don’t the same private addresses in different locations cause conflict on the Internet?

According to RFC1939, a POP3 session is one of the following states: closed, authorization, transaction or update. Draw a diagram to show these four states and how POP3 moves between them.

What is a Distributed Hash Table (DHT) and how is it used in P2P networks? Briefly explain how a DHT works with an example of a P2P network.

Hope you found something useful here… All The Best…