Well, let’s start from the point that I am a law student. Why did I choose law faculty? That’s because firstly it sounded sexy for me. Secondly, in a poor country like mine, you have to choose between medicine, economics or law. I am very bad at maths (like, seriously, 2+2 equals 4 and that’s more than enough for me). Medicine would steal too much years from my youth (and I’m a supporter of YOLO concept – You Only Live Once!). So, I had decided selling my soul to Satan would be the perfect match of my interests.

Law students’ life isn’t as miserable as you imagine, it’s much worse! With a lot of books and laws, and cases, and practices, and coffee, and coffee, and some more coffee until in your veins is running only the sweet taste of coffee. So, my first two years of studying ran as fast and furious as one can ever imagine. Until I got used to the professors, to my colleagues, to the academic environment, it was already the end of the second year.

It was a sad end because I knew I was at the middle of my studies and I still know nothing. Two more years, Mrs. Lawyer, and then what you’re going to do? Thus, the summer after my second year, I thought to myself:” Darling, all your theoretical approach is nice, but it’s time to get some experience! ”.

Trying to be a Law Student

I started listing my circles of interests. Do I like civil law? Do I like it more international? Do I know what the hell am I doing at the law faculty? Well, after listing all my deceptions I said maybe the criminal law is closer to me. Actually, it’s fashionable in Moldova to be a prosecutor: you’re mysterious, dangerous and rich (and nobody knows why you’re rich, but they are afraid to ask because you are a prosecutor).

So, I called some prosecutor offices in hope that they are in need of an intern. Everybody was refusing me because they heard a female voice and they were always answering:” We don’t need females here! ”. After a lot of calls and desperate begging, finally somebody accepted me:

– OK, come on Monday! But believe me, you won’t survive!

Well, yeap, that pretty scared me! But I was too confident and too naïve to surrender.

As it was promised, next week I started my internship. I was so excited and nervous, and full of big expectations. Everybody around me knew about my internship and my parents were very proud that finally their daughter is going into the big world of justice. 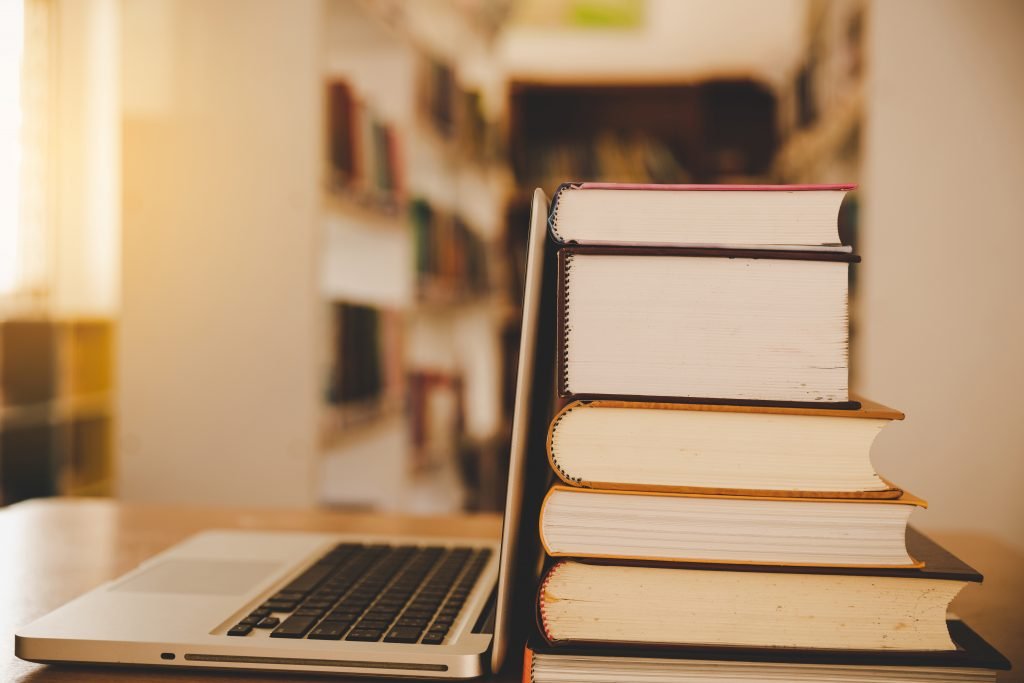 I remember that Monday. It was an intense morning. I didn’t eat anything. I was there at 8 am. There was nobody. All the doors were closed. I started knocking. Nobody opened. Silence. I thought:” Maybe I came to the wrong place? ”. While I was looking around, a sleepy man (which I later found out was the security man) appeared in my way and looking very weirdly at me asked:

– What are you doing here?

– I came to an internship…

– Well, it’s written in the schedule of the prosecutor office that it gets open at 8am.

– Girly, at 8am prosecutors are only getting sober. You have to wait at least 2 more hours.

Now I know that it would have been much better if I’d just listen to my intuition and I’d leave that place. But back in time I was full of utopian dreams. So I waited two more hours. Exactly after two hours, people were getting around. I saw a woman really nice dressed and looking fancy. I smiled at her.

– Hello! My name is Catalina, I am here for the internship…

– The curios fellow? Welcome to the hell!

Trying to be a Law Student

I entered into an office full of dust and maps. There were only 2 chairs, a table and a plant which barely survived. I thought:“ Not cool, man, not cool !”

At 2pm a man came into the office. It smelled like alcohol and cigarettes from him and it became impossible to breath there.

– The young intern, huh? What’s up with you, comrade? Have you watched too many crime movies and you imagined it’s the same in real life? Ha-ha! Bring me some coffee!

– But I’m not here for bringing coffee! I exclaimed pretty irritated. I am here to be taught, I am here to learn something!

– Listen up, fellow! I am not paid to teach you! I am paid to do what I want to do and teaching you is not on my list! 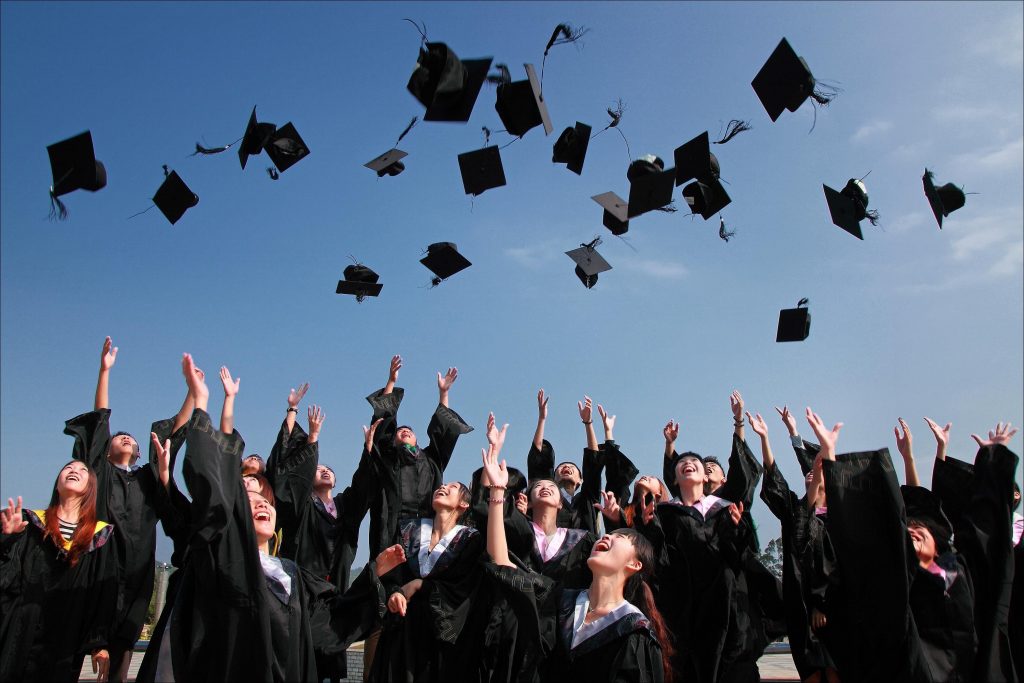 I was so mad. I could not believe that people would not like to help you in learning something. I left the room, but I could not allow myself just to leave. So, while I was thinking what should I do, I heard a dialogue behind the door:

– What do you think about that girl? a female voice asked.

– But she looked nice.

– On a scale of one to ten, what mark would you give to her butt?

Have you ever heard the sound of walls falling down? Imagine these are the walls of your Castle of Dreams. It was like somebody woke me up pouring cold water on my face. It was like a slap. I could not believe that adults act like this. I was just a girl trying to do something with all I’ve learned, while two adult people were looking at my ass.

– You’d better leave, said the security man who was also outside. This is not a good place for young ladies like you.

So, now I am thinking which is worse: the fact that I didn’t end up with a real internship or the fact that my butt is a seven? 🙂