Marks are awarded for content, quality of discussion, examples used and depth of research.

Create a Report About the US Airlines Industry-

The United States Airline Industry
The U.S. airline industry has long struggled to make a profit. Analysts point to a number of factors that have made the industry a difficult place in which to do business. Over the years, larger carriers such as United, Delta, and American have been hurt by low-cost budget carriers entering the industry, including Southwest Airlines, Jet Blue, AirTran Airways, and Virgin America. These new entrants have used nonunion labor, often fly just one type of aircraft (which reduces maintenance costs), have focused on the most lucrative routes, typically fly point-to-point (unlike the incumbents, which have historically routed passengers through hubs), and compete by offering very low fares. New entrants have helped to create a situation of excess capacity in the industry, and have taken share from the incumbent air- lines, which often have a much higher cost structure (primarily due to higher labor costs). The incumbents have had little choice but to respond to fare cuts, and the result has been a protracted industry price war. To complicate matters, the rise of Internet travel sites such as Expedia, Travelocity, and Orbitz has made it much easier for consumers to comparison shop, and has helped to keep fares low.
Beginning in 2001, higher oil prices also complicated matters. Fuel costs accounted for 32% of total revenues in 2011 (labor costs accounted for 26%; together they are the two biggest variable expense items). Many airlines went bankrupt in the 2000s, including Delta, Northwest, United, and US Airways. The larger airlines continued to fly, however, as they reorganized under Chapter 11 bankruptcy laws, and excess capacity persisted in the industry.
The late 2000s and early 2010s were characterized by a wave of mergers in the industry. In 2008, Delta and Northwest merged. In 2010, United and Continental merged, and Southwest Airlines announced plans to acquire AirTran. In late 2012, American Airlines put itself under Chapter 11 bankruptcy protection. US Airways subsequently pushed for a merger agreement with American Airlines, which was under negotiation in early 2013.

Now prepare a report based on the above paragraph-

Guidelines for the position statement
• The position statement should be no longer than 2000 words (this is in addition to the 300 words for the organisational context).
• The background should include the impacts of climate change on health as well as any relevant health benefits from climate change mitigation.
• The material in the Background section must be referenced. Use the Vancouver system of referencing.
• The ‘position’ section does not need to be referenced.

Write a reflective essay (max 750 words ) which details how one of the Internal Process Management Competencies (MCs) has been ‘experienced’ in the workplace. You should clearly and accurately identify how their experience of the chosen MC is consistent with the characteristics of the Internal Process model.
Develop a catchy title which highlights (surreptitiously) the focus of your Essay.
The aim is to write an interesting story which clearly illustrates how a particular Management Competency of the Internal Process model has been experienced in an organisational context. Effective essays will provide a valuable learning opportunity for the reader. The experience can be either positive or negative.
It is important that the key concepts are presented in a logical manner so that the essay has good ‘flow’.
The essay should effectively blend your personal observation with support from academic publications (i.e. ideas or research findings). Focus on objectivity rather than subjectivity.
It is important that you use pseudonyms to protect the identity of the organisation and the individuals concerned. 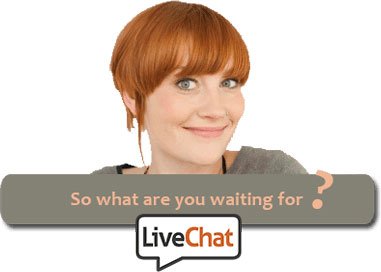 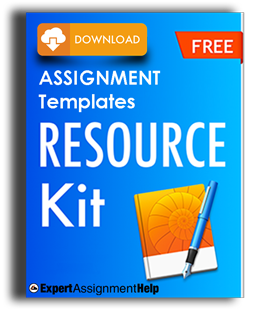 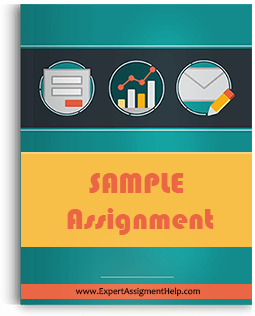 Check all our academic help services