Movies form an essential part of entertainment in all our lives. Whether it is lackluster or an utter delight, watching a film is a great alternative to spend leisure time.  It just becomes a painful task when you are asked to write a review about the film. Though I would not term it as a difficult job, but it surely requires some effort.

It’s always good if you get a step by step guide before starting with the review. Here are ten easy steps you would like to take a look at before you begin with your review writing.

Tip #1: Watch the movie more than once

Seeing the film for a second time gives you a clear idea about the plot and the concept behind it. It also helps in absorbing more information with reference to the movie you could have missed out in the first watch.  The Analysis becomes simpler if you can recall key details while writing down the assessment.

Tip #2:  Note down all important details in the course of watching the film

We indeed don’t have Einstein’s brain! Thus, making notes of the particulars which could be useful for the final report always is of immense help. 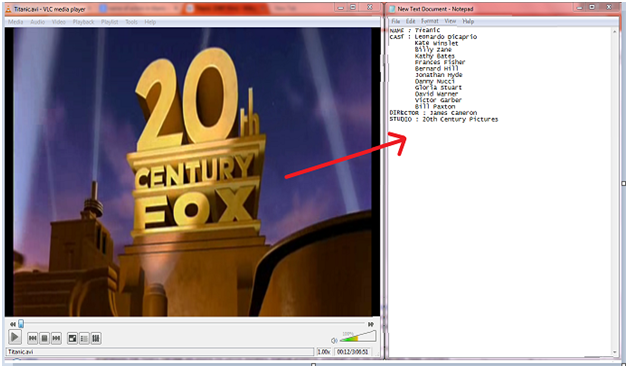 Some other specifications you should know without fail include:

Before you write the analysis, decide on the subject matter. Make up your mind as to the type of review you want to put in writing. Is it for a website, as an assignment or for your personal blog? In each case, the background remains the same, only the style of writing will differ. Once you are through with your decision, prepare the rough sketch of your review with all your key points mentioned in it.

Is the public watching the film or not? In either case, it is worth giving a critical analysis of the movie. It is important that you give your own point of view, irrespective of reviews already given out. Were you thrilled, offended, dissatisfied or bored during the course of watching the film? Support your observations with valid reasons, but do not directly hit on the actors or directors, its being unprofessional in your approach.

TIPS YOU MUST FOLLOW TO WRITE A GOOD MOVIE REVIEW

Tip #5: Avoid giving out the story

People usually seek to read a review to know if the movie is worth watching or not. They are not looking for the plot or any such aspect which gives away the climax. As a result, it’s essential to be careful to give out only a brief overview of the plot and not the story as a whole.

Did the actors do justice to the character they were playing? Did they act move you? Were you enthralled and glued to the screen just because you could not take your eyes off the actors? Do you think some other actors would have played the role better? Answer these questions and you are through with your assessment of the actors.

Tip #7: Talk about the direction and cinematography

Were the scenes portrayed clearly in the film? Was some element missing you thought should have been included? All this falls under the direction criteria. If you have seen any other movie of the same director, you can talk about how his direction in both the films differs, stating which one was directed. Were there any stunts performed during the movie? How well were they carried out? Did the lightening and other backdrop elements create a certain tone necessary for the movie? 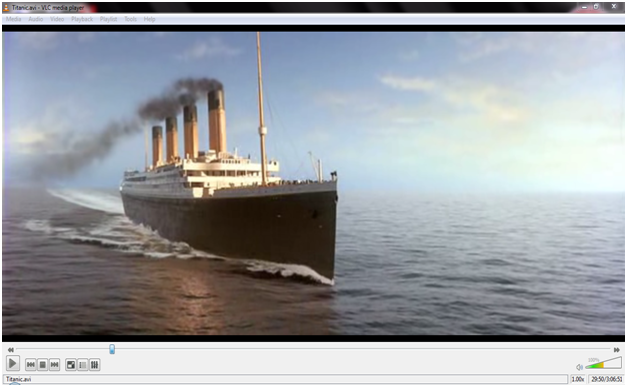 Talk about the story line. Did it make sense? Was the editing done appropriately? Did the music score have relevance to the movie? How accurate were the costumes used? Was the costume design for some particular actor very lousy? Did the set design have an influence on the other elements? If the film was shot in some outdoor place, was the location well-chosen?

Tip #9: Wrap up with a conclusion

The final lines in your review should relate back to your document stating whether the audience should go for the film or not. Present the best moments in an appealing manner and leave the audience guessing as to what they are in for when they go to watch the movie.

Before submitting or uploading your review, go through the review a number of times. Make sure you have written the correct spelling of all the names. Change all spelling and grammatical errors. This way you can avoid all stupid mistakes which you might notice after the submission.

Then finally you can submit your review about the movie. I hope you found the information helpful. If you want an expert’s help to guide you wrote a movie review for your academics then feel free to write to us.