First Day The New Adventure to the University

It is not a bursting place, at least not yet. Not as Stockholm or Oslo with their Yokohama/Shanghai-hangups, not as Berlin or Vienna with their spaceship-Hauptbanhhofs or other frankly any other European capital cities with their megalomania of concrete and glass. Not to speak of North American equivalents- places of murky anxiety, work, ambition and dark-grey death.

Cities which have decided that the one place where you arrive, the first scene, the first whiff of the spirit of the town, should be the far most unpleasant, the far most threatening and the highest accumulation of the colour grey the city has to offer. When you step off the train in Malmö the sensation that comes to you instead is the calm, brisk and frank urban pulse of a town just big enough not to be a small-town and not big enough to be a metropolis. Scents of the sea meets the oxygen of the canal meets the gusts of traffic and concrete.

On hot, windless summer days the heat is almost Central European. If you’ve come down from further up north, you might think you’ve landed outside Sweden. On all other days you cannot miss the wind. Like a contract killer it has one destination and that is your face. I came on a day somewhat in between these two states in the end of August.

Malmö central station is not busy-as-a-bee-proud-as-a-peacock, yet. Two worlds collide, much like the wind and the weather. Right in front of you the canal with its boats-for-hire acts as breathing space between the station and the 19th century Hotel Savoy. Further on sits Stortorget, the Big Square, with its withered statue of warrior king Karl X Gustav, conqueror of Skåne, Halland and Blekinge and brutal Swedificator of these former Danish territories. That’s the old Malmö. 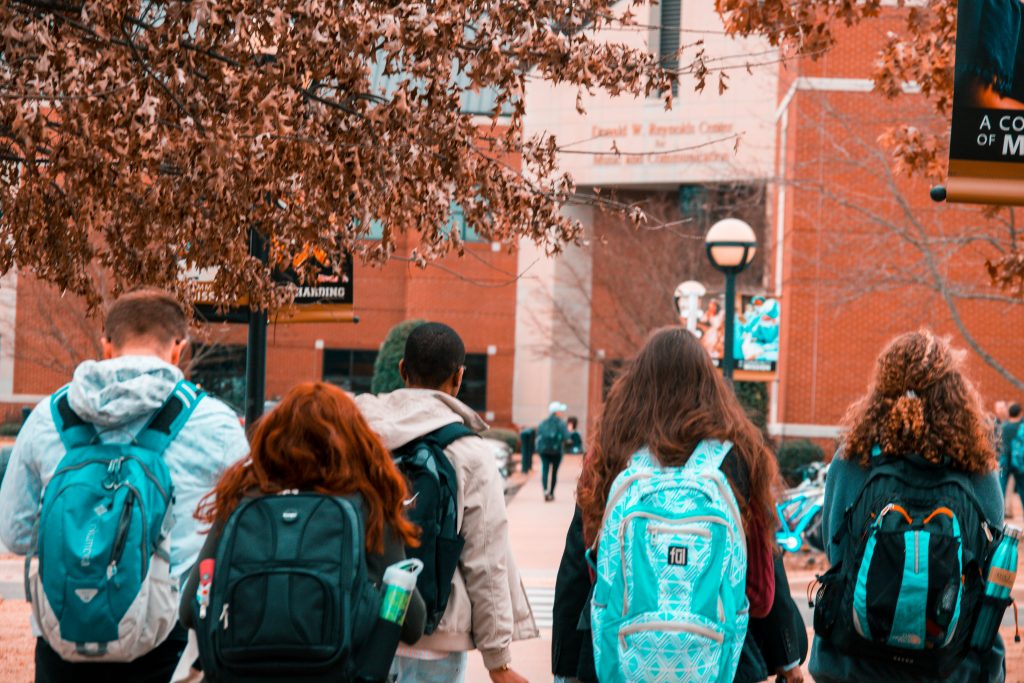 The new Malmö, or at least what the Social Democrats in the city hall considers to be the modern hip Malmö, lies on the other side of the central station, out towards the open water. If you’re looking for skyscrapers, this area would be where to look. New Yorkers and Los Anglians would laugh if you even attempted to call these glass-colossals that, but since Malmö is a quite flat town, it stands out.

You’ve got everything ”modern” in this part of the city called Västra Hamnen, the Western Docks, everything clad in the same overcast, grey glass-and-cement-colours. You’ve got the luxury hotel/concert hall/”event center”. You’ve got Turning Torso, together with the Öresund Bridge Malmös raison d’être, the 600 ft. highest building in the Nordics and not accesible for non-residents. Only residents allowed. Condominiums. You’ve also got the University, which was my destination on this damp hot August day.

I came directly into this world, having caught the earliest possible morning train from Stockholm bound for Malmö. Together with business travellers and weekly commuters I yawned and slept my way through a third of the country, passing fields and forests, idyllic lakes and station houses conserved in exactly the same state as in the seventies. I was dazed when I stepped out of the central station as Malmö woke up before me. This city was completely virgin to me. I had no place to stay, knew no one and I had never stepped my foot in it before.

I probably would never have if I hadn’t had that vision (revelation probably some more religious person than me would have called it) by the lake that summer, a few days after a friend had OD’d and I was close to securing the same fate. Waking up after a few wild nights (an open-air party that had gone wrong) in the outskirts of southern Stockholm I was all alone, naked, by a lake that was new to my eyes.

Sore in my entiry body I had risen slowly, full of bruises and scratches from God-knows-where, and as a first confirmation of being alive, taken a morning swim. Two animals seemed to send me signs. First a majestic swan soared by as gracefully as they can do, opening her mouth as if to talk to me (in this state I would not be surprised if the swan had begun reciting Chaucer), but instead a shrill, yet somewhat warm laughter came from the bird as it passed. 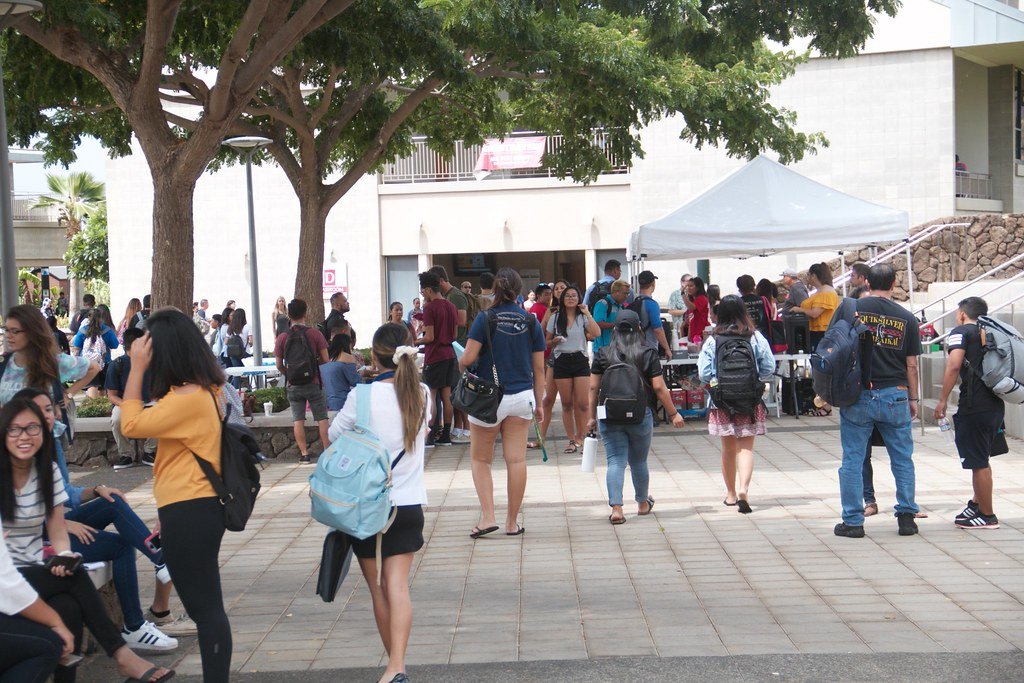 I interpreted it as a general laughter at the way of the world, a lust-for-life laughter which said ”cheer up, old chap, the sun is still shining”. After that a water adder meandered through the lake towards me. as if he were to attack or strike me. But when he beckoned, all he did was to lift his head and approvingly and politely nod at me. His eyes were smiling, if a serpents eyes can do this. He, too, was saying ”keep calm, carry on”.

The same day I threw my phone with all my dealers’ contact info into the lake, went cold turkey (an experience I’ve yet to share with a therapist) in a shelter in Västberga and a couple of weeks later I signed unto a photography class at Malmö University to get away from Stockholm. I had no camera but figured it would work out somehow. I bummed enough money for a train ticket and headed straight for Malmö.

So now I’m here. View of the sea, you can just about sense the silhouette of Denmark. I’ve found my way in the great University complex., to the building Orkanen (The Hurricane) and I’m just about to enter the classroom. It’s all new to me, my trembling existence and what my life here will bring. I’m just thankful Sweden provides student with a generous study-loan and that there are such things as second chances in life. Forcing my graduate complex down some Pandora’s box, my agoraphobia back to ancient Greece I throw my cigarette to the ground, trampling it with my foot.

9 ways how to keep on learning in life
Bella Williams