You can download the solution to the following question for free. For further assistance in Mathematics assignments please check our offerings in Accounting assignment solutions. Our subject-matter experts provide online assignment help to Accounting students from across the world and deliver plagiarism free solution with free Grammarly report with every solution.

Your discussion of results and conclusion should address the following issues:

The Primary purpose of this project was to understand the implementation of various data structures and the associated algorithms while trying to solve the word search puzzle.

I developed the code on visual studio 2013 community edition as a VC++ console project.

Puzzles:The Simple Puzzle is nothing but N x N two-dimensional character grid, which contains the puzzle as in.

The Advanced Puzzle consists of an additional list associated with each and every grid point which has a sequence of words in each of the eight directions in which a valid word can appear.

Dictionary:The Simple Dictionary is a vector of strings which contains every word as an element.

The Advanced Dictionary has a mapping of each of the subwords of every word, so we can check if a sub-word is already there we need not re-event the reel so to speak. Instead of implementing a tree which would have been very space intensive but performance wise efficient I implement a mechanism where we have identified words that are a part of some other word and use them to continue our processing.

Simple-SimpleThe first step is to identify the location of the first letter of the word in the puzzle grid.

Then identify the direction which is a legitimate candidate to contain the string and search in that direction for the existence of the string.

I have used the c++ data structures of vector and maps

Simple-AdvancedThe Advanced Dictionary recognizes sub-words so that information can be used in the further runs.

Advanced-SimpleAdvanced puzzles have eight direction vector associated with it which has sequences on all direction from any given grid position so it is faster to look up. 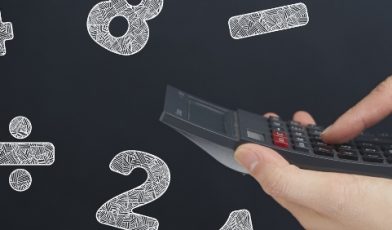 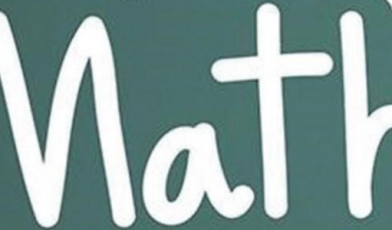 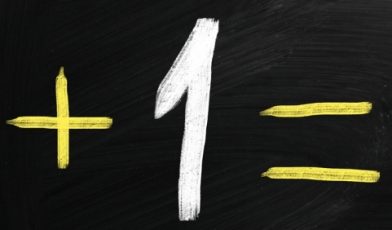